The Breathing App is inspired by resonance, the scientific name that describes what happens when our heart rate, heart rate variability, blood pressure, and brainwave function come into a coherent frequency. It occurs spontaneously when we breathe at a rate of six breaths per minute (instead of our usual 15-18), and is the rate of breathing that Buddhist monks and Yogis naturally enter into while meditating.

The effects of resonance supports the innate ability of our body, nervous system, and emotions to restore themselves through the balancing of the complementary branches of our autonomic nervous system, which control our heart rate, blood pressure, digestion, respiration, and many other automatic functions of the body.

There have been hundreds of scientific studies performed on resonant breathing since 1963, which show a wide array of benefits, including:

The sympathetic branch is our accelerator, and speeds us up. The parasympathetic is our braking system, and slows us down. We alternate between these two every second of the day, with each breath we take.

However, in our fast paced, information heavy world, we often lean towards acceleration. Spending just a few minutes consciously breathing sends signals of balance to our brain, telling us that we are ok, and brings us out from the part of our brain that makes us feel overwhelmed, into a state of calm. With resonant breathing, you learn how to apply your brake at will, rather than being sidelined by anxiety, distractedness, or excess stress.

We spend much of our days living in a world of hyper-activity: long to-do lists, too much time on phones and computers, too many bills to pay or other worries, and not enough time in nature, or interacting with people we love. This type of lifestyle leads to many of the non-communicable diseases that plague our world right now, but are in many cases avoidable, including heart disease, diabetes, some cancers, high-stress, anxiety, fatigue and depression.

About the Breathing App

While there are many apps that measure heart rate variability, or give guided breath meditations, I could not find something that was simple, well designed, and could help me do one, simple thing: regulate a proper resonance frequency of six breaths per minute. So, I decided to create one myself, and began drawing screens of what I thought would be useful for someone who wanted to practice resonant breathing. I wasn’t interested in tracking progress, gamification, metrics, or anything like that. I was looking for something that would help free my mind from the need to measure everything, and just help guide my breathing for a few minutes each day.

How Should I Use the App?

In the settings, there are only two things to choose:

How long you would like to practice for, anywhere from one to thirty minutes
The breath ratio

First, choose your length of time. Resonance breathing is most effective when it is done everyday, for anywhere from ten to twenty minutes. It can be done lying down, with your legs up a wall, in a chair, or sitting in a meditative position. So, choose a comfortable position and set the timer. It will show a countdown clock if you need to know how much time you have left in your session.

Next, choose your breathing ratio. There are four different breath ratios you can choose from. Figure out which one to use by taking a nice, slow, slightly elongated inhale, and count how many seconds you inhale for. The inhale length will determine automatically how long the exhale should be. The only exception is a five second inhale can have either a five or seven second exhale. The longer exhale is more engaging for the relaxation response of the parasympathetic nervous system, so you can choose which you like best.

Finally, there are three screens to choose from:

A breathing ball, that gets larger to cue your inhale, and smaller to cue the exhale;
A clock, that counts up on the inhale, and down on the exhale;
Musical cues, for those who wish to breathe with their eyes closed, or to listen with headphones, on the subway, on a plane, or at work.

Choose which screen works best for you, then press play, and off you go.

When you do the breathing practice, please keep the following in mind: It doesn’t have to be “right”. If you can’t catch each breath for the entire length, catch every few breaths, until it becomes comfortable
Please try not to be self-critical or self-judgmental when you do the breathing; we are not looking to become expert breathers with this app, because breathing is something we already do! There is no “right” breathing;
Let your belly gradually relax, and try not to breathe too, too much in your chest. The effects will be deeper and more profound within your nervous system;
Give yourself a few minutes to settle in. The calm feeling that accompanies resonant breathing happens after the nervous system gets accustomed to the ratio, so go slow, and give yourself time. If we try to rush it, it will take longer to work.

The screen that has music for the breathing cues has the added benefit of brainwave entrainment, which is the capacity of the brain to naturally synchronize its frequencies with rhythmic sounds. The frequency of resonant breathing correlates with the delta brainwave frequency, which occurs during our state of deep sleep, or slow-wave sleep, and also deep states of meditation. The Yogis practice yoga nidra, or sleep yoga, where they remain conscious even while in deep sleep. This is practiced in modern day yoga classes as final relaxation.

The observation that Buddhist monks and Yogis enter into resonant frequency when they do their respective practices shows that the ancient contemplative practices were designed to be access points into our inner, physiological balance. The Yogis used these practices to achieve profoundly deep states of meditation, and a sense oneness with themselves and the world. For regular, everyday people, this sense of balance is seen in our increased alertness, healthier immune function, and reduced symptoms associated with stress, insomnia, depression, and post-traumatic stress, but also in our ability to think beyond ourselves, and feel a greater sense of unity in the world.

Resonant breathing gives you back your sense of you. It puts you back into the driver’s seat, when the increasing load of the world so often takes over. In resonant breathing, you spend a few minutes each day living and breathing in a perfect balance between sympathetic and parasympathetic, in a neutral zone of mental calm and equilibrium, of conscious peace.

About the creators of the Breathing App

Deepak Chopra, MD, FACP, NYT best selling author of over 85 books, founder of the Chopra Center and Jiyo.com, guided the science and context behind the app.

Eddie Stern, a yoga teacher, author and lecturer from New York, created the concept, and drew the blueprint for the app.

Sergey Varichev, an app developer and coder from Belarus, currently living in Amsterdam, did the coding, and co-designed the aesthetics, translating the blueprint into a usable form. 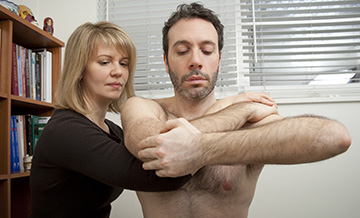 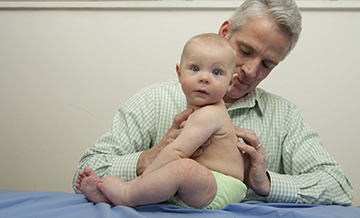 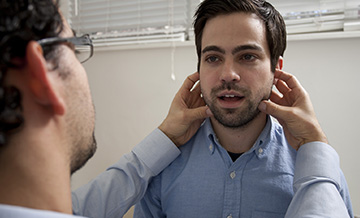 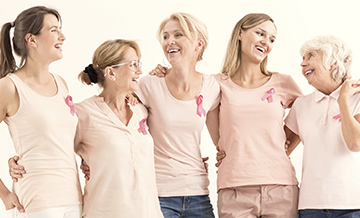 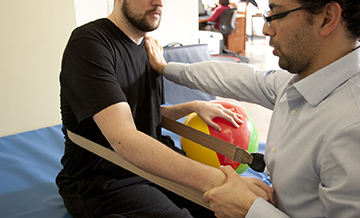 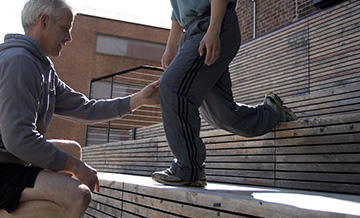 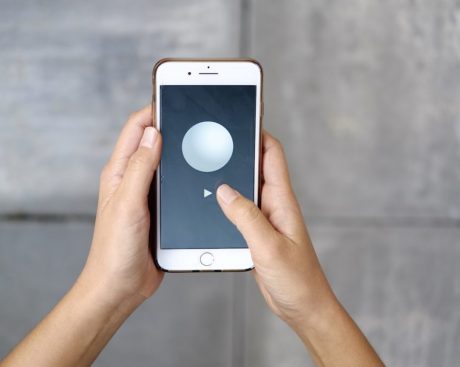 Blog | June 21, 2019
https://eddiestern.com/the-breathing-app/ The Breathing App is inspired by resonance, the scientific name that describes what happens when our heart rate, heart rate variability, blood pressure, and brainwave function come into a coherent frequency. It occurs spontaneously when we breathe at a rate of six breaths per minute (instead of our usual 15-18), and is the rate of breathing that Buddhist monks and Yogis naturally enter into while meditating. About Resonance The effects of... 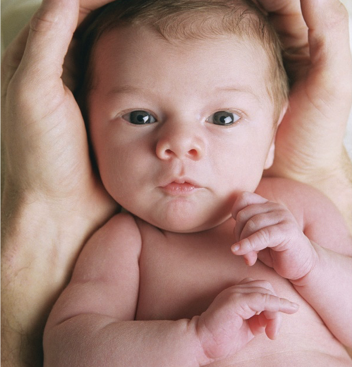 Blog | April 24, 2018
So, you have done your research, or you have been advised by a friend to go see Jim at NYPT to have your baby evaluated but you want to know what is this all about and what happens when you arrive? When you arrive, you will be greeted by our very cheerful and helpful staff and asked to fill out some forms, just like anyone else who comes to NYPT. Then... 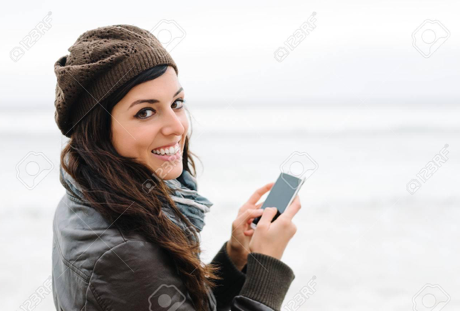 6 ways to avoid getting a text neck

Blog | April 24, 2018
More likely than not, if you are reading this posting, you are in possession of a small powerful computer that is ultraportable and works almost everywhere.  According to a Pew ResearchCcenter survey in 2016, 77% of Americans own a smartphone and nearly 7 out 10 Americans now use social media. Now the phrase text neck was a term that first spread through the media channels in 2014.  For example, The...
VIEW MORE
Contact